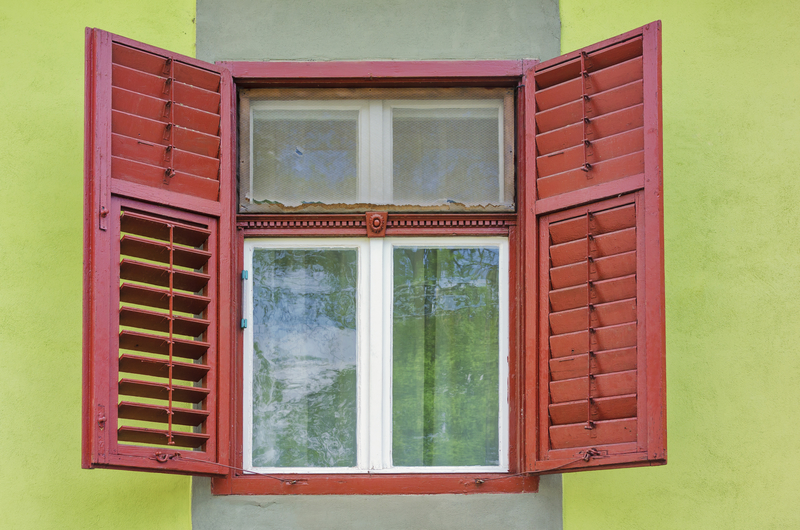 Most popular styles of shutters

There are many different styles of shutters which can either be categorised as exterior or interior. Which one befits your home depends on the architecture or décor of your home. However, your taste is another vital consideration to take. In the world of shutters today, there are a variety of functional and fun shutters to choose from. The huge number of shutter styles makes it relatively difficult to make a choice. If you’re looking to make a choice for your home, here are the most popular shutters that you should take into consideration:

These are lovely window shutter that is made with overlapping uniform wood slats which are set into a frame. They’re very popular among different home architectures and décor. For a natural look, you can have your louvred shutters simply stained. Alternatively, you can make choice of a paint colour that’s eye-popping in order to have them set against a home style with white saltbox.

Raised Panel Exterior shutters can be used alongside a coordinating window box in order to come up with an inviting style of the country garden but still remain formal. Raised panel shutters are a decorative style of the shutter for any home. They can be used to give the home a different feel, depending on the décor used.

3. Board and Batten Exterior Shutters

The Shaker Style Interior shutters have solid panels which are flat. They help in blocking out bright lights as well as bad weather. There are functionally simple and plain, making them the perfect match for the traditional Shaker shutter style.

If you’d love to give your home that laid-back Southern look, then, the Plantation Exterior Shutters are the way to go. The functional plantation exterior shutters are perfect for this. These exterior shutters have wide louvres that which you can close when it’s stormy but you can also open them to allow some warm breeze into the premise.

These shutters borrow their name from the French cafés in which they’re rather common and popular. Identifying Café Style Interior Shutters is relatively easy. Usually, they’re louvred and cover just the window’s bottom half so that the patrons of the café can have some privacy.

Every person can use their own creativity in order to customise cut-out design exterior shutters. You can have shapes like stars, ships and shapes other that are geometric in nature. These shapes are the most common choices for cut-out shutter style popularised in the early 20th century.

The Scandinavian Exterior shutters are characteristically identified by their design of joined board-and-batten which is solid. They also feature a dressing of bright colours and cut-outs. They can be closed to keep out snowstorms and howling blizzards. In snowy Alpine regions, they’ve got spots of colours provided by their decorations.

As the name suggests, combination exterior shutters are a result of a combination of two or more styles of shutters. The combined styles include raised panel, louvred and cut-out combo. Combination shutters are great for those looking for uniqueness by using the shutters to reflect their personality and style.

We use cookies on our website to give you the most relevant experience by remembering your preferences and repeat visits. By clicking “Accept”, you consent to the use of ALL the cookies.
Cookie settingsACCEPT
Manage consent

This website uses cookies to improve your experience while you navigate through the website. Out of these, the cookies that are categorized as necessary are stored on your browser as they are essential for the working of basic functionalities of the website. We also use third-party cookies that help us analyze and understand how you use this website. These cookies will be stored in your browser only with your consent. You also have the option to opt-out of these cookies. But opting out of some of these cookies may affect your browsing experience.
Necessary Always Enabled

Any cookies that may not be particularly necessary for the website to function and is used specifically to collect user personal data via analytics, ads, other embedded contents are termed as non-necessary cookies. It is mandatory to procure user consent prior to running these cookies on your website.